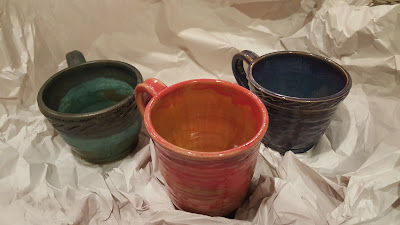 So, now what? Well, I need to get to museums more often, for one thing. Because art is really important. And I don't think it's coincidence that this week I am thinking about an artist born in a totalitarian state who was criticized for his perceived antigovernment works. You figure out the rest, you know, the eye of the beholder and all that.
Posted by Bill Fitzgerald at 4:04 PM